Wow, wow, wow Michael….we are in fact #OneBENZIE proud. Thank you for sharing your amazing journey thus. Best wishes to you and your family, always. Yep, you guessed it. Mrs. Crossman says, like, love and share this! 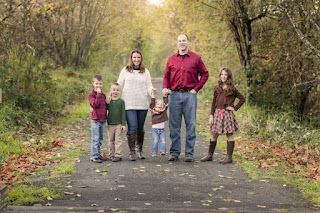